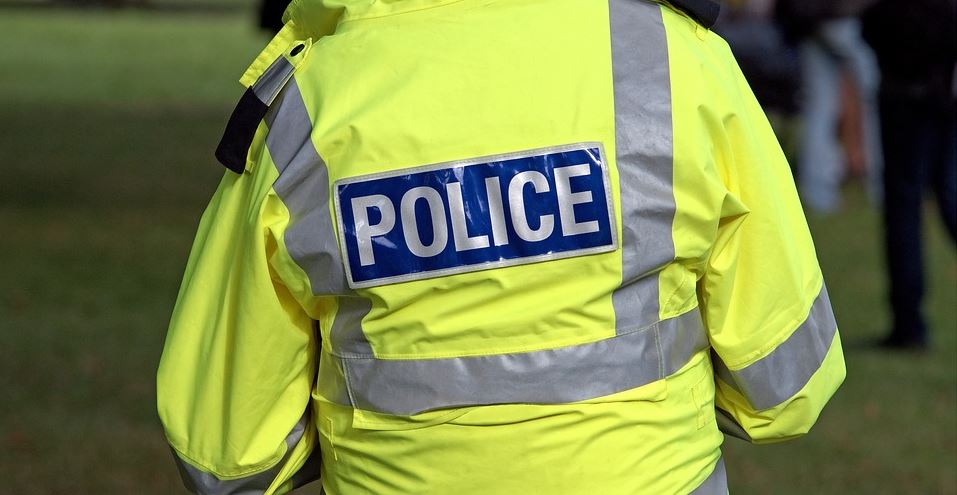 Northwich is the safest large post town in North West England, according to a recent study by consumer-research group ValuePenguin.

Those living in the CW8 and CW9 postcode districts (which include Northwich, Wincham, Hartford, Weaverham, Castle, Greenbank, Lostock Gralam, Rudheath, Leftwich, Davenham, Kingsmead and Antrobus) are less likely to be the victim of a violent or property crime than residents of other large NW post towns, according to data collected between March 2016 and March 2017.

A post town is any town that has its own postcode or a main branch of the Post Office.

Northwich ranked 1st overall amongst large post towns with a total crime score of 1,377, which was 52% lower than the average across large NW post towns. Post towns with populations greater than 50,000 residents were included in the “large” category for the purposes of the study.

Northwich particularly stood out in terms of property crime, scoring a whopping 60% less than average across large NW post towns. 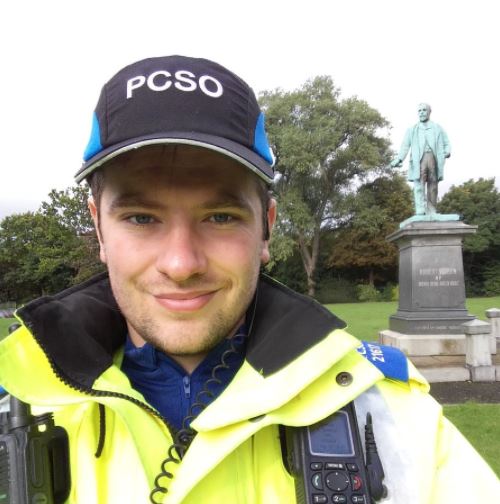 Within Northwich itself, the Northwich Business Improvement District (BID) has developed a strong working relationship with Cheshire Police to try and enhance the safety and security of consumers and businesses within the town centre.

2017 has seen the continued funding of a dedicated Northwich PCSO by the BID which has helped to develop and sustain a safer and more prosperous environment for traders and shoppers.

The partnership has also seen the implementation of a ‘Rapid Text Service’ which traders can use to report suspicious activity so the information can get disseminated to other businesses in the town.

By increasing communication between retailers and Cheshire Police, the aim is to significantly reduce criminal activity in Northwich Town Centre and prevent businesses from becoming a victim of crime.

In addition to Cheshire Police, the Northwich BID has also sustained strong working relationships with both the Licensing & Enforcement department at Cheshire West and Chester Council and CCTV supervisor Keith Parsonage. These close links and relationships enable the BID Team to be kept well informed with regards to any criminal or unauthorised activity in Northwich.

In the full study you can see how the rest of the North West England post towns rank and read more about the methodology used to calculate the crime scores.

This website uses cookies to improve your experience while you navigate through the website. Out of these, the cookies that are categorized as necessary are stored on your browser as they are essential for the working of basic functionalities of the website. We also use third-party cookies that help us analyze and understand how you use this website. These cookies will be stored in your browser only with your consent. You also have the option to opt-out of these cookies. But opting out of some of these cookies may affect your browsing experience.
Necessary Always Enabled
Necessary cookies are absolutely essential for the website to function properly. This category only includes cookies that ensures basic functionalities and security features of the website. These cookies do not store any personal information.
Non-necessary
Any cookies that may not be particularly necessary for the website to function and is used specifically to collect user personal data via analytics, ads, other embedded contents are termed as non-necessary cookies. It is mandatory to procure user consent prior to running these cookies on your website.
SAVE & ACCEPT
Loading Comments...