An update regarding Covid-19 and BID funded events 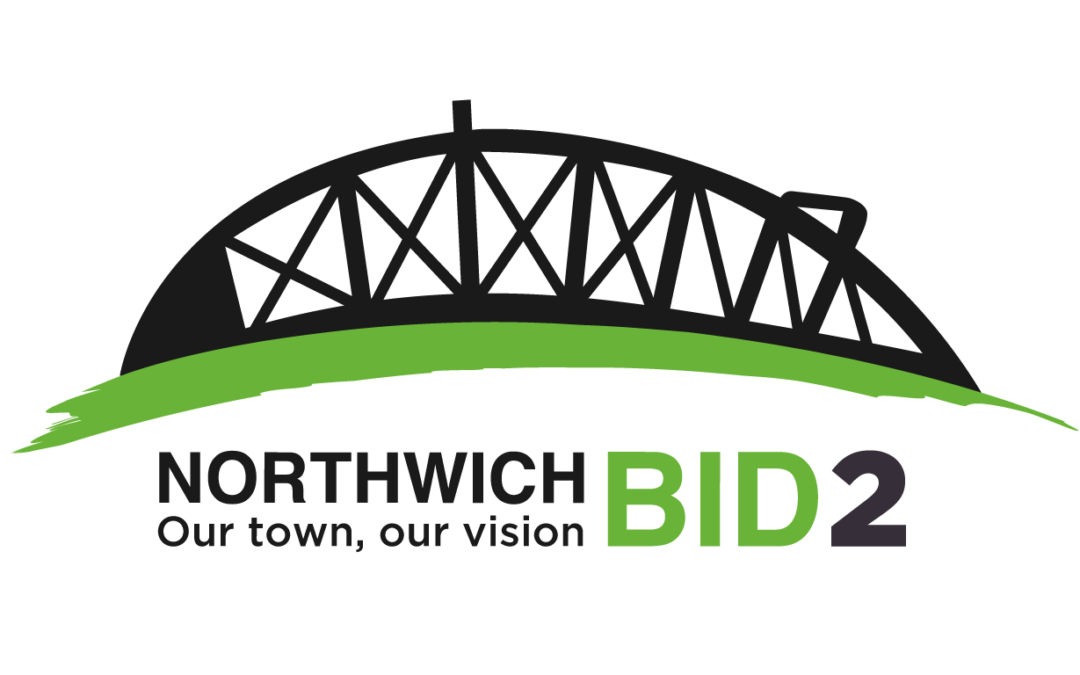 In light of the current situation regarding Covid-19, the Northwich Business Improvement District (BID) has issued the following announcement regarding events over the next few months.

Following a meeting of the Northwich BID Executive Board on Monday 16th March 2020, the decision has been made to postpone all Northwich BID funded events between now and Friday 31st July.

These events include the Northwich Easter Extravaganza which was due to take place on Saturday 11th April 2020 and the Northwich Festival of Arts which was scheduled to run throughout July 2020.

At this stage, the aim will be to reschedule events of a similar nature later on in the year although this, of course, is subject to change.

Events such as the Easter Extravaganza attract thousands of people into Northwich town centre so as ever, the Northwich BID has to take into consideration the health and wellbeing of suppliers, volunteers and the event management teams.

This decision has not been made lightly but the BID Executive Board was in agreement regarding the status of forthcoming events to try and safeguard the health of everyone who would have been involved.

Jane Hough, Northwich Business Improvement District Manager, said: “After much discussion we felt that the postponements of all BID funded events in Northwich until the end of July this year was the only sensible option.

“As an organisation, the safety and wellbeing of people taking part in our events is our priority which is why today’s announcement was the only logical conclusion.

“We are hoping to look at re-scheduling similar events later in the year and will provide any updates on these in due course when we know more.”

If you have any queries regarding the announcement, please email [email protected].

This website uses cookies to improve your experience while you navigate through the website. Out of these, the cookies that are categorized as necessary are stored on your browser as they are essential for the working of basic functionalities of the website. We also use third-party cookies that help us analyze and understand how you use this website. These cookies will be stored in your browser only with your consent. You also have the option to opt-out of these cookies. But opting out of some of these cookies may affect your browsing experience.
Necessary Always Enabled
Necessary cookies are absolutely essential for the website to function properly. This category only includes cookies that ensures basic functionalities and security features of the website. These cookies do not store any personal information.
Non-necessary
Any cookies that may not be particularly necessary for the website to function and is used specifically to collect user personal data via analytics, ads, other embedded contents are termed as non-necessary cookies. It is mandatory to procure user consent prior to running these cookies on your website.
SAVE & ACCEPT